You are here: Home / Archives for entertainment

END_OF_DOCUMENT_TOKEN_TO_BE_REPLACED

Disneyland can be an expensive place to spend a day but with the right preparation you can still have a great time and save money. if it is your first visit then there are some things that you should know before Disneyland opens its gates for the day. We share ways to save at Disneyland!

My son and I have yet to visit Disneyland together, although we have been to Disney World a few times! I remember trying to price out a trip a few years ago, but after looking at the numbers, I decided not to go.

Let’s look at ways to save at Disneyland!

By purchasing Disneyland tickets in advance, you can save as much as $25 per ticket.  If you plan on visiting every day while you’re at Disneyland, this will definitely help you with the costs!

Take advantage of discounted deals on hotel rooms for off-peak times, like January or February

If you’re worried about Disneyland costs, finding a Disney hotel room with discount codes could save you money and pay for itself on the first night!  Renting a Disney car will also save hotel costs because you won’t be spending money on Disney transportation as a whole.

Costco Travel Packages can be a great disneyland cost saving idea.  Costco may be the cheapest place to get Disney tickets!  Even if you’ve purchased your Disney park tickets and are ready to go, it’s always good to look for Disney discount codes just in case!  With so many Disneyland discounts to choose from, you could easily pay more than you should.

Bring your own food and drinks

Bring snacks like rice cakes, trail mix, granola bars, or other foods that are healthy and relatively inexpensive. You want to provide a quick boost of energy when your kids need it most: while waiting in line.  Sharing a packed lunch and bringing plenty of water bottles can save you money. Most parks have lockers to store your bags or coolers while you are in the park, but make sure that they are not full before you arrive!

Food and drinks are expensive at the parks. A single bottle of water can cost $4.00 in Disneyland, while a bottle of soda can cost anywhere from $3.00-$8.00 (depending on size). While you may decide to buy food or drink at the park, you need to plan on spending quite an amount of money.

Bring your own food and water if you plan on spending the whole day at the parks.  In addition to saving money, this can be a good way to avoid overeating.  You may find that with so much delicious food available, you are tempted to buy more than you should!

One thing to note is that food restrictions do apply.  Disneyland disallows outside food and water in some areas of the park, so make sure to read up on the rules before you go.

Share! Split the cost for big meals with your friends and family.

Pack essentials such as sunscreen, hats, and sunglasses. Even when we visited Disney World, we brought our essentials. It was usually bright and sunny, so we wanted to avoid having to buy essentials in the park!

Look up coupons before going into the park

Download Disneyland app before the going to the park.

The Disneyland app is a Disney magic tool! You’ll be able to pull up wait times for rides, make dining reservations, see parades and fireworks schedules, and plan ahead for your Disney day.

If you know that Disneyland is a top Disney destination, arrive early. You can arrive at Disneyland an hour before the park opens to the public and Disney park employees will let you enter through the Disney gates while they finish setting up for the day! Arrive earlier than this if you’re worried about Disneyland crowds.

Disneyland has an 1 hour break in between the Disney park’s normal operating hours that is exclusive for hotel guests. This special Disney day time is called Disney “magic hours.” During this period, the parks are less crowded and prices for food, merchandise, and Disney hotels are cheaper.

If you’re staying at a Disney hotel during Disneyland magic hours, take advantage of this perk! You’ll be able to enjoy the rides without crowds!

Rent a locker from Disney so that you can leave any bags or items unattended without having to worry about them being stolen while you’re on rides with your family.  If you’re worried about costs, lockers can save you money by keeping your wallets safe!

If you’re not sure about what rides might be good for kids, ask an employee before getting in line so that you don’t have to wait around too long because they’ll know where all the best ones are.  Some Disney rides are not appropriate for younger kids, despite their popularity, so use your best judgement.

Thanks to Disney movies like Frozen and Finding Dory, some of the Disneyland rides are more ideal than they were in previous years!  Don’t be afraid to ask an employee what will be good for your children – Disneyland employees love Disney and are usually very helpful!

Disney has shows for all ages at Disneyland.  If you have older kids, there are still a lot of options for entertainment that will beat watching Disney TV on your hotel room TV.

Get to Disneyland early or stay late – the parade and fireworks are only available during Disneyland’s schedule!

If you’ve visited Disney many times, there’s a good chance that you may have already seen the fireworks or parades.  There is no Disneyland policy for re-entering Disney lots when an event such as Disney fireworks is going on.  If you want to get the best Disneyland viewing experience, be sure to visit early or stay late!

For all Disney fans, the parade and fireworks should not be missed!

Planning a trip to Disney World? Check out these Disney World tips on surviving the parks!

It’s almost Valentine’s Day! Are you ready to celebrate love? The last year has been such a crazy and unprecedented experience! We are all stuck at home and getting creative! For me, I love making my own beauty products, such as our Dried Roses Bath Bombs, which is perfect Valentine’s Day and beyond! Ready to be a part of one of the hottest trends right now? Let’s make Valentine Sprinkles Cocoa Bombs!

I love making hot chocolate as they are a nice treat on a chilly day! It’s still cold here in Northern California and I am ready for warmer weather!

END_OF_DOCUMENT_TOKEN_TO_BE_REPLACED

Whether you’re feeling blue or in a Disney’s Soul mood, we have just the sugar scrub for you! I feel like we barely made it through 2020. My son and I were ready for a change just in time for the new year. We have already started making changes. Get ready for Disney’s Soul Inspired Sugar Scrub!

A few weeks ago, I noticed that my son and I needed to start walking again. I admit, I have been pretty lenient. With my son home with distance learning, I stopped going for my walks throughout the day.

END_OF_DOCUMENT_TOKEN_TO_BE_REPLACED

I only know a few of my friends who have NOT seen an episode of Friends! Of course, it’s a shock to me considering I am such a huge fan! I was not a fan from day one though. I first stumbled onto the show when it was already playing re-runs (I had only missed the first season or so). Whether you are a huge fan of Friends like I am, or looking to discover the show, now is the time to own it on Blu-ray! Friends: The Complete Series is available now!

As Friends fans, we all know those infamous scenes and catch phrases! What are some of your favorite scenes? For me, I love the “pivot” scene when Ross, Chandler, and Rachel try to lift a couch up the stairs.

END_OF_DOCUMENT_TOKEN_TO_BE_REPLACED 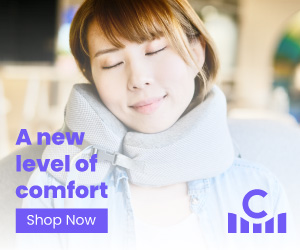 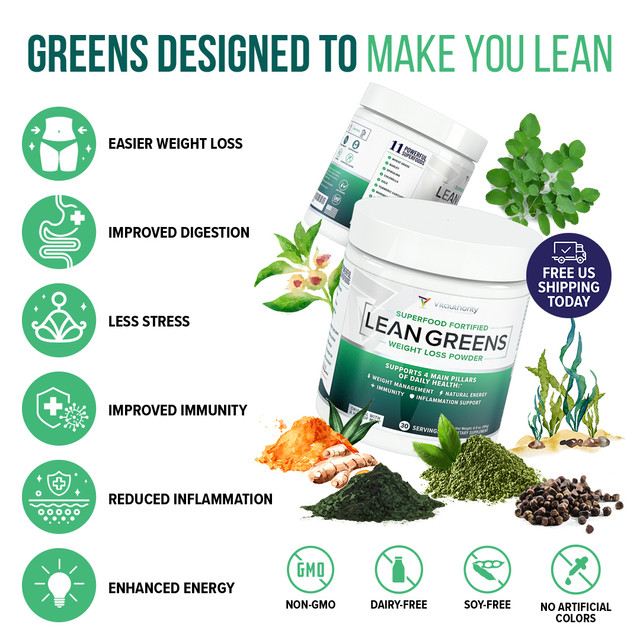 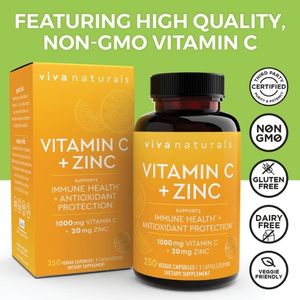 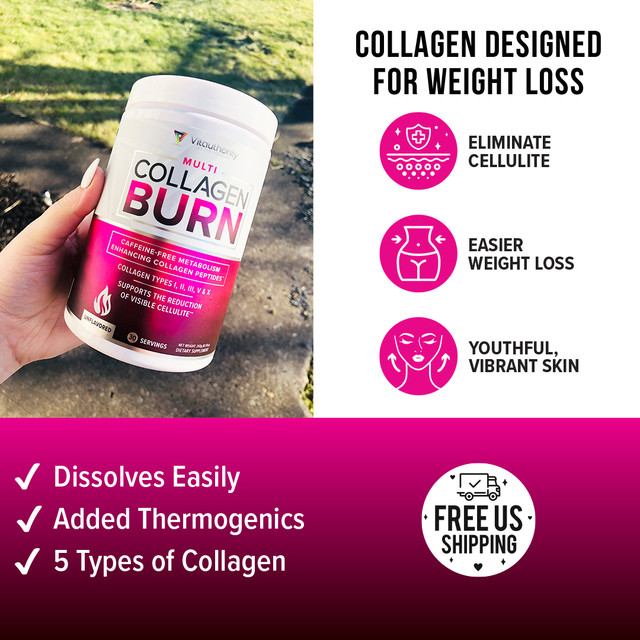 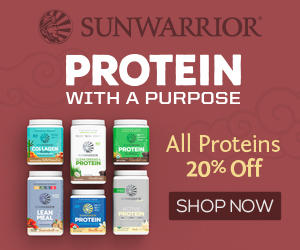 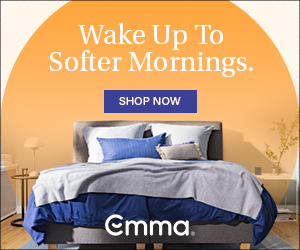 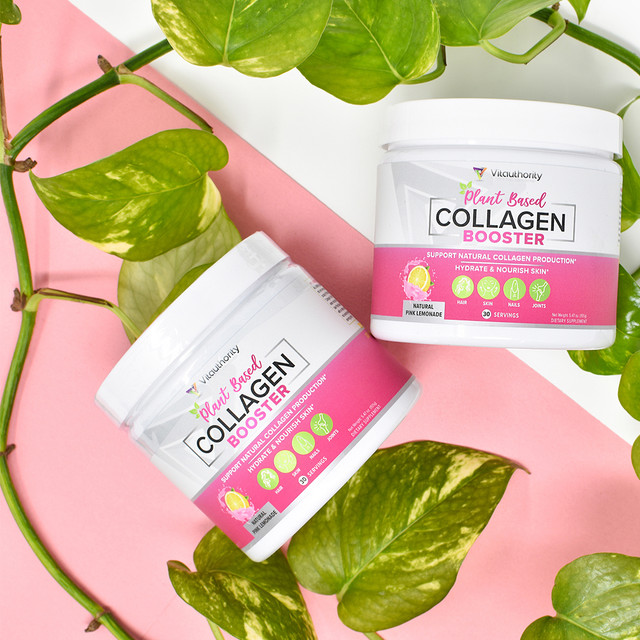 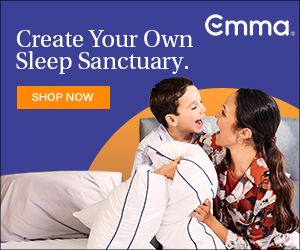 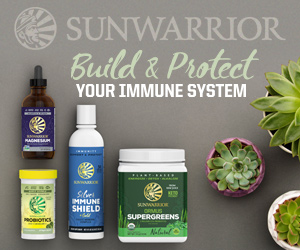 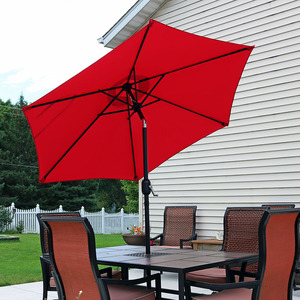 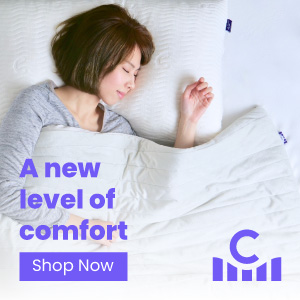